The Role of CHG in Infection Control

A Standard of Care

For nearly 60 years, chlorhexidine has proven itself to be a trusted standard of care for the prevention of hospital-acquired infections.1 Its broad-spectrum efficacy and demonstrated safety have been put to use in more than 60 pharmaceutical products and medical devices—and this important antimicrobial is still finding new applications today.1

A Heritage of Trust

Its ability to destroy most types of microorganisms may also mean that chlorhexidine may limit the risk of developing opportunistic infections.1 CHG works by binding to and damaging bacterial cell walls, disrupting the bacteria’s structure and osmotic balance to cause leakage of its contents and, ultimately, cell death.3

CHG plus alcohol pre-surgical skin antisepsis is recognized as superior to povidone-iodine for the prevention of surgical-site infections.4 In a preoperative skin preparation study in adults, using either a chlorhexidine–based scrub or povidone–iodine scrub and paint, the overall rate of surgical-site infection within 30 days of surgery was significantly lower in the chlorhexidine–alcohol group than in the povidone–iodine group (9.5% vs. 16.1%; P = 0.004; relative risk, 0.59; 95% CI, 0.41 to 0.85).4 This superiority is believed to be related to the more rapid action, persistent activity despite exposure to bodily fluids, and residual effect of CHG on the skin.4

When applied to or impregnated in medical devices or dressings, chlorhexidine can not only kill harmful pathogens but can also protect against microbial colonization and biofilm development.1 In fact, CHG-impregnated intravenous dressings has been proven effective in reducing the risk of catheter-related bloodstream infections.5 Additionally, a CHG dressing was shown to provide significant antimicrobial activity against a MRSA-contaminated surgical wound in a porcine, incision-wound model.5

Hundreds of millions of patients are affected yearly by HAIs worldwide, leading to significant mortality and financial losses for health systems.6  The World Health Organization estimates that for every 100 hospitalized patients, 7 (in developed countries) and 10 (in developing countries) will develop HAIs.6

Access Our Latest Webinar on the Innovations in antimicrobial technology, with BeneHold CHG

In Vitro Efficacy Against Microorganisms Commonly Associated With CRBSI and SSI*

Chlorhexidine has proven itself to be a trusted standard of care for the prevention of HAIs with its sustained broad-spectrum antimicrobial activity.7 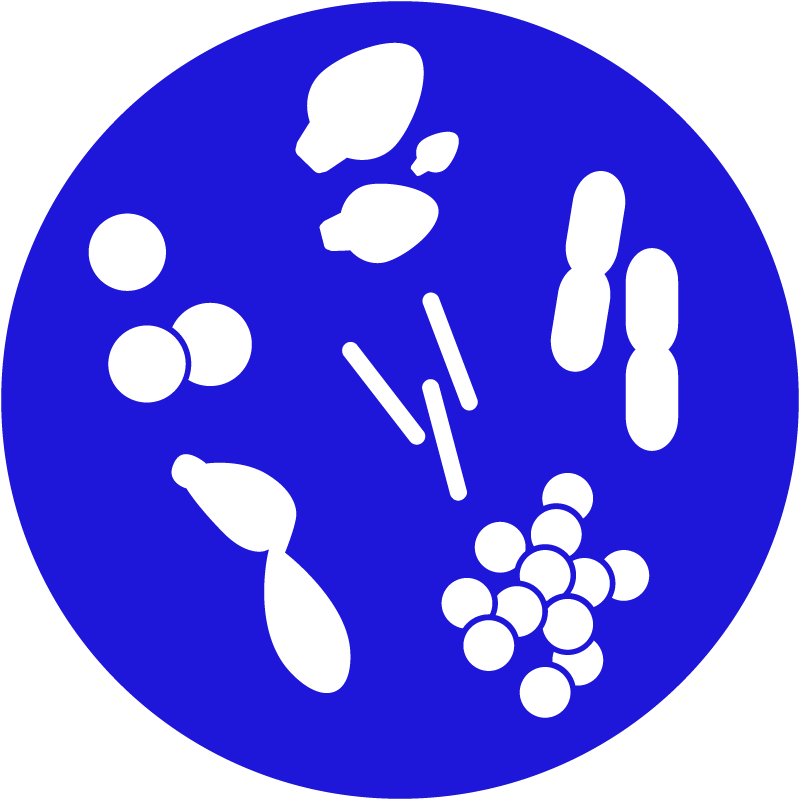 BeneHold CHG antimicrobial adhesive technology can be customized to meet the needs of a wide range of applications and performance requirements.

If you are searching for an adhesive solution that offers the additional benefit of an antimicrobial agent, or would like more information on how you can take advantage of this unique BeneHold™ CHG adhesive technology, contact Avery Dennison Medical by completing the form below and a member of our team will contact you shortly. 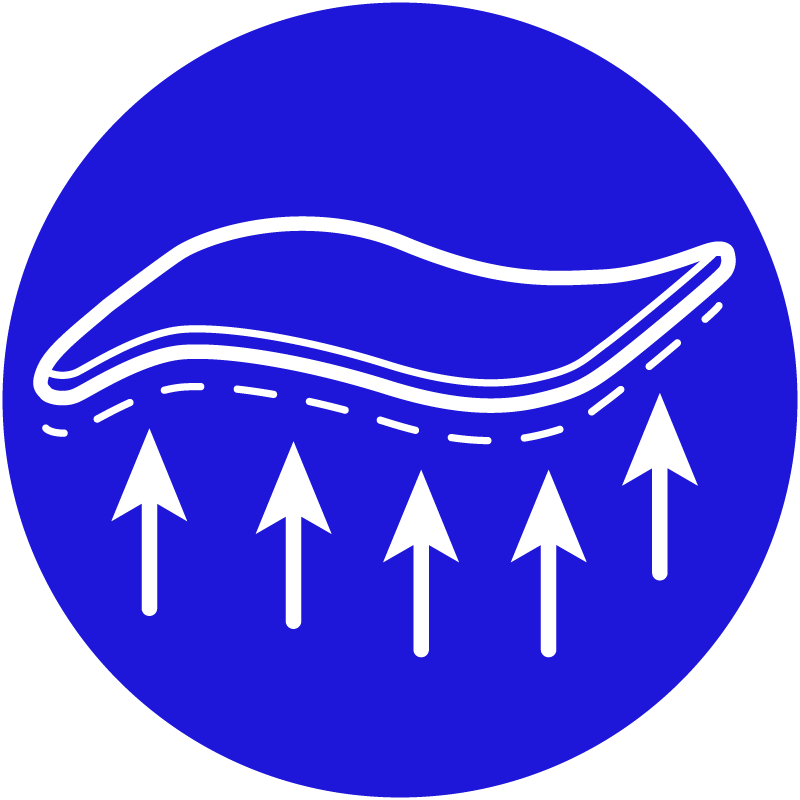 CHG is incorporated directly into the adhesive 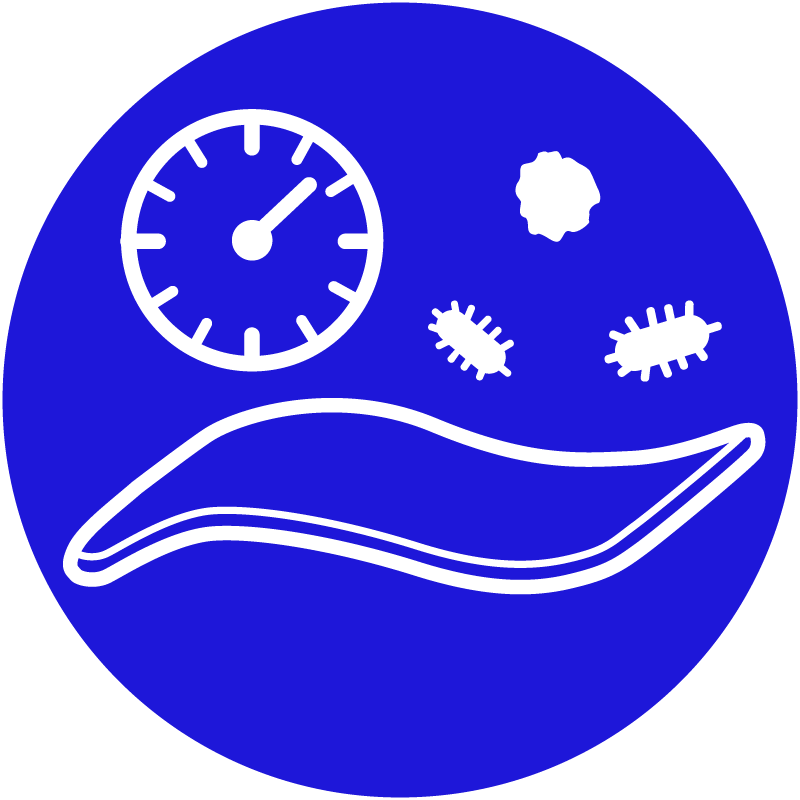 Option to tailor onset and duration of antimicrobial activity 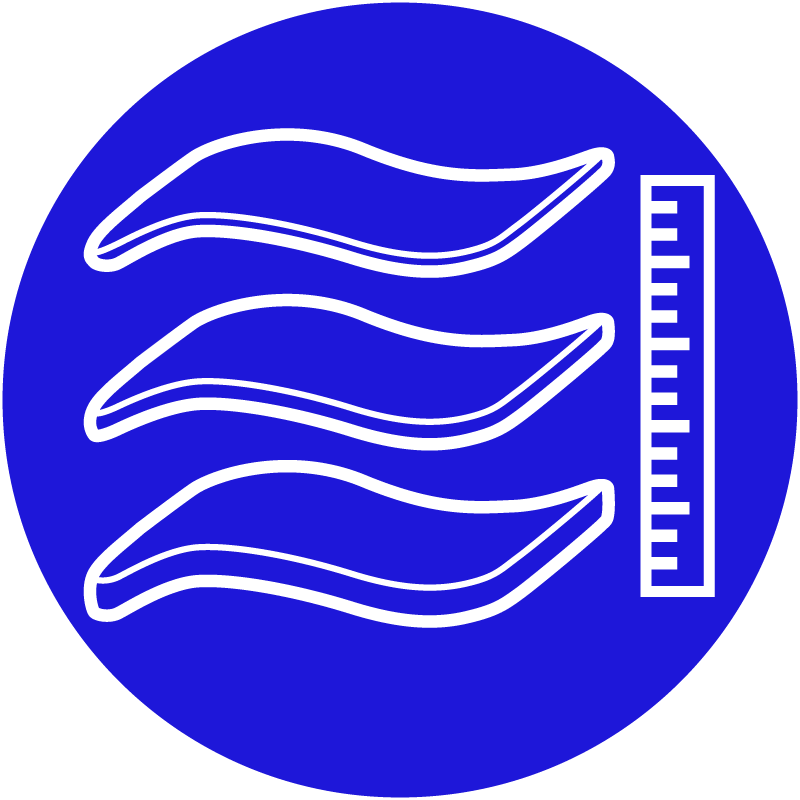 7.  WHO 2016 Guidelines - Global Guidelines for the Prevention of Surgical Site Infection (WHO - World Health Organization) pg. 13